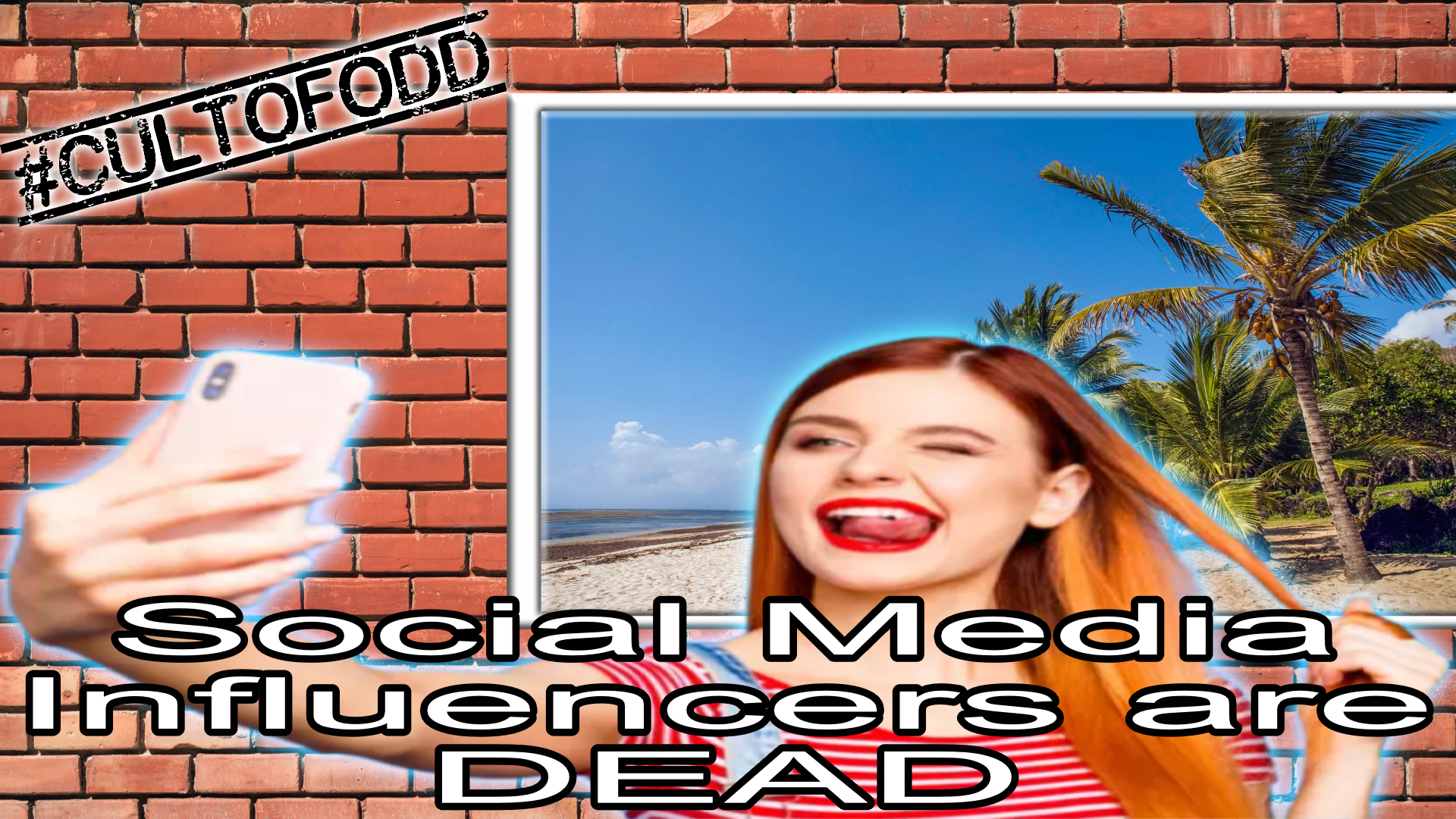 You don’t need to go to the dark web or anything; all you have to do is go to the regular internet and buy whatever you want.

“Fake Famous,” an HBO documentary, demonstrates how easy it is to buy thousands of fake followers, or “bots,” with a credit card.

Fake Famous demonstrates how social media influencers spent about $119.60 to buy about 7,500 followers and 2,500 likes. For one of the doc’s guinea pigs, actress Dominique Druckman, on the website Famoid.com. It’s just one of the numerous sites that offer false social media followers in droves.

According to the documentary, bot followers are an algorithm or programs. They act like an actual person on the internet. Hackers and programmers construct these bots, which write scripts to trawl the internet for numerous random identities by stealing people’s photos, names, and bios.

There are hundreds of millions of bots on the internet, used for a variety of objectives, including spreading misinformation about current events and making people, including aspiring social media influencers and already famous superstars, look more popular than they are.

The Truth About Social Media Influencers

So the first half of this post was almost entirely fabricated. It looks identical, to any normal style post you’d see from social media influencers and blog sites.

The text was lifted from HBO’s post about “Fake Famous” and then rewritten by a website that paraphrases text to avoid plagiarism.

This post is actually about content creation as a whole. I take issue with what is required to do as a content creator to get attention. Most algorithms work like this. They tend to focus on similarity and often group content together by how it is presented in both look and style.

Take a look at most YouTuber’s thumbnails. It’s usually some wild expression and a big splashy colorful background. With something coming in or out of the person’s mouth. Social media influencers are no different.

They use tons of deceptive and downright false tactics, all in the hopes of making you (the everyday person) believe their lives are so much better than yours. All because they own this watch, or have this particular set of shoes.

Hell, even the way I’ve formatted this post plays into what is most appealing to the masses. I have a checker running, it yells at me when sentences have more than 20 words.

Think about that, the check has collected info from data, readers like you generate on other sites, and then based on that data. It says no more than 20 words belong in a sentence.

I don’t get it though, everyone yells and screams about remakes and how nobody has any original ideas, but God forbid a content creator to step outside the already overcrowded box with something different. We get ignored by the masses, pushed to the bottom of the pile for the algorithm, and left to rot and die. In order to stand out, you must blend in with the crowd? What sense does that make?

Shouldn’t we enjoy content creators for the unique content they create? Look at Twitch streamers, you see them get pigeon holed quickly. Stuck playing a single game for months on end,  because if they don’t the algorithm and the fan base will abandon them.

Twitter, Facebook Tumblr and other sites. They require you to actually interact with things to see more of them. So, you liked your friend’s small business page. That’s great, though if you don’t actively go to that page. If you don’t actively like comment and share, then you’ll never see the content from it. Plus it’s not doing your friend any good. 4000 likes mean nothing if there is 0 engagement.

You can control your algorithm, you can take back your news feed and see more of what you want to see. It does take discipline and conscious effort. You have to be willing to retrain yourself and your online habits.

How To Fix It?

As I said, discipline is the key to fixing your feed.

Remember, their lives are fake and their whole goal is to deceive you into believing them. Companies spend big money utilizing these influencers to get you experiencing FOMO. They want you to feel less than, because you’re more likely to impulse buy for that dopamine rush to feel like you “belong”. A thrift store purse hold just as much stuff as a Michael Kors purse, unless they are completely shallow and vapid,  nobody is going to actually care how much you spent on a bag to carry your personal belongings.

You can fake almost anything these days. In a world full of fakes, be a true rebel and be something real. I do recommend you got watch Fake Famous yourselves. It’s an eye opening look into the culture that has been overtaking the 16 to 25 year old section of society.

At every turn, we’re bombarded by advertising and influenced to think or feel some kind of way about inanimate objects. Life isn’t about stuff, or spending money on the supposed must have items of the season.

Feel free to comment on the post where you saw this article’s link. We truly value your opinions and commentary.

Until the next Odd Thought!

One thought on “Social Media Influencers Are Dead!”