Things The Internet Has Ruined For Me 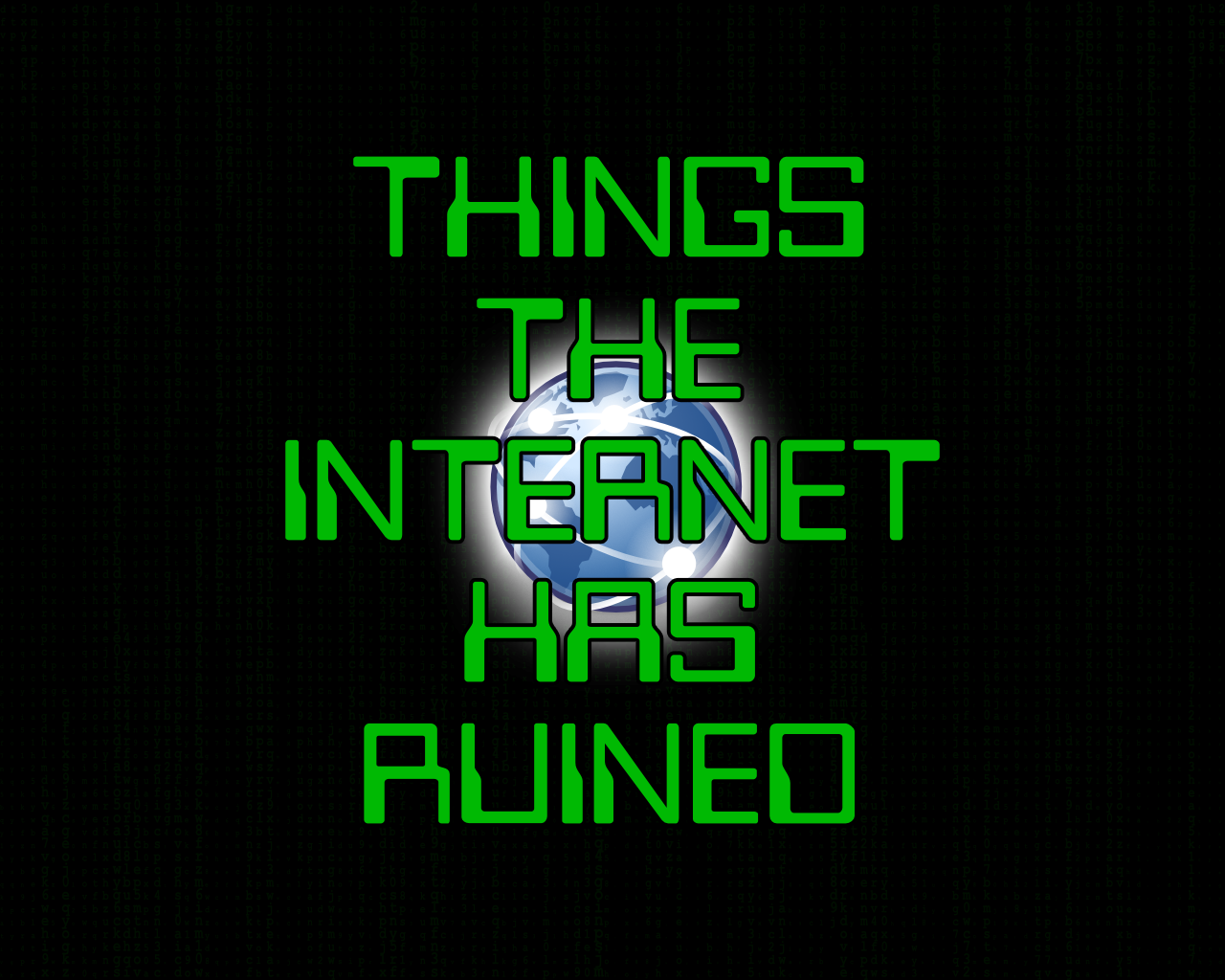 This is a new segment on The Odd Podd. I have come to realize that after a life time of being online, some things unfortunately will never be the same for me. This week’s entry was Music, or at the very least a few specific songs.

The first one is a Taylor Swift song. Now, my wife loves Taylor Swift. A fact that pains me to openly admit, in fact I am in a support group that meets every 3rd Thursday. The specific song in questions is “Trouble”, a few years back someone took the song and added a goat screaming to part of the chorus. Now I can’t hear that song on the radio, because without the goat scream I just feel cheated.

The next song is Sunday Bloody Sunday, shortly before Baby Bush left office someone had made a supercut of his speeches. They made him sing this U2 classic. No when I hear it on the radio, I once again feel cheated by not hearing the G. W. Bush version.

This has actually been done to two other presidents. They made Obama sing Call Me Maybe and it’s truly hilarious because Obama was the cool president that popped up everywhere on social media.

Then finally, there is one of Bill Clinton that I find to be a little “on the nose” for him and his brand. They made a super cut of his speeches and used it to sing Blurred Lines.

At any rate. I admire the time it takes to make these and come up with the ideas…but gotdammit you’re ruining shit for me.