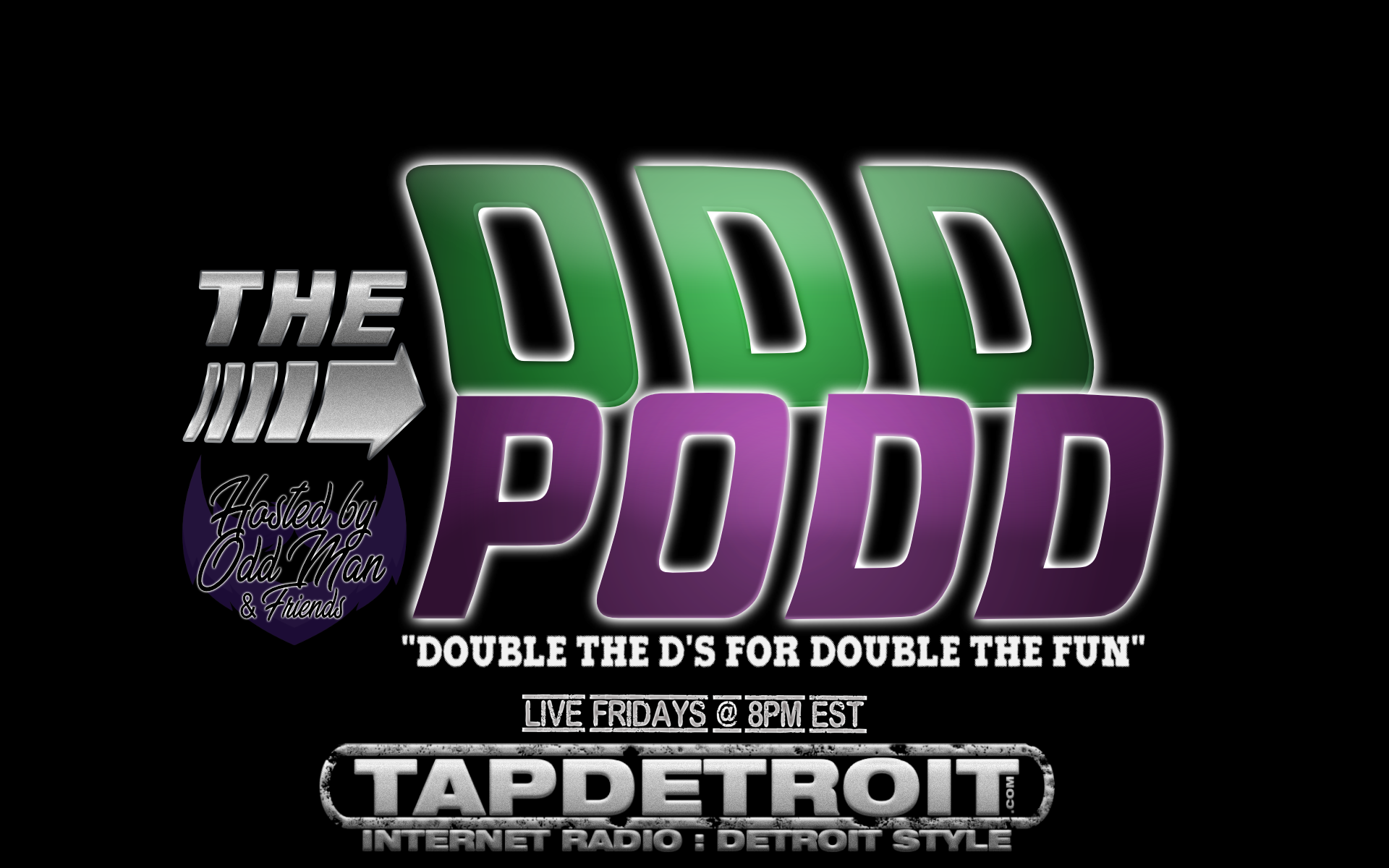 Odd and friends are back for another jam packed show of nonsense and music. Ace is riding shotgun again, but oddly enough Cory was in the studio too. He was just playing CoD on Odd’s Xbox.
We have a new featured artist for the month of December, they are called Stormstress and they are amazing in our opinion.

Stormstress is a vicious all-female power trio. They strike with electrifying riffs, thunderous grooves, and catchy choruses. They’ve just released their second single, “You Can’t Hurt Me Now,” reflects on a sweet situation gone sour and the true empowerment that comes with not only realizing that you’ve been mistreated and that it’s time to go, but also summoning the courage and power to walk out the door, slam it shut, and lock it behind you.  Find out more at their website www.stormstressband.com