Nick Juno/Songs That Play Movies In My Head 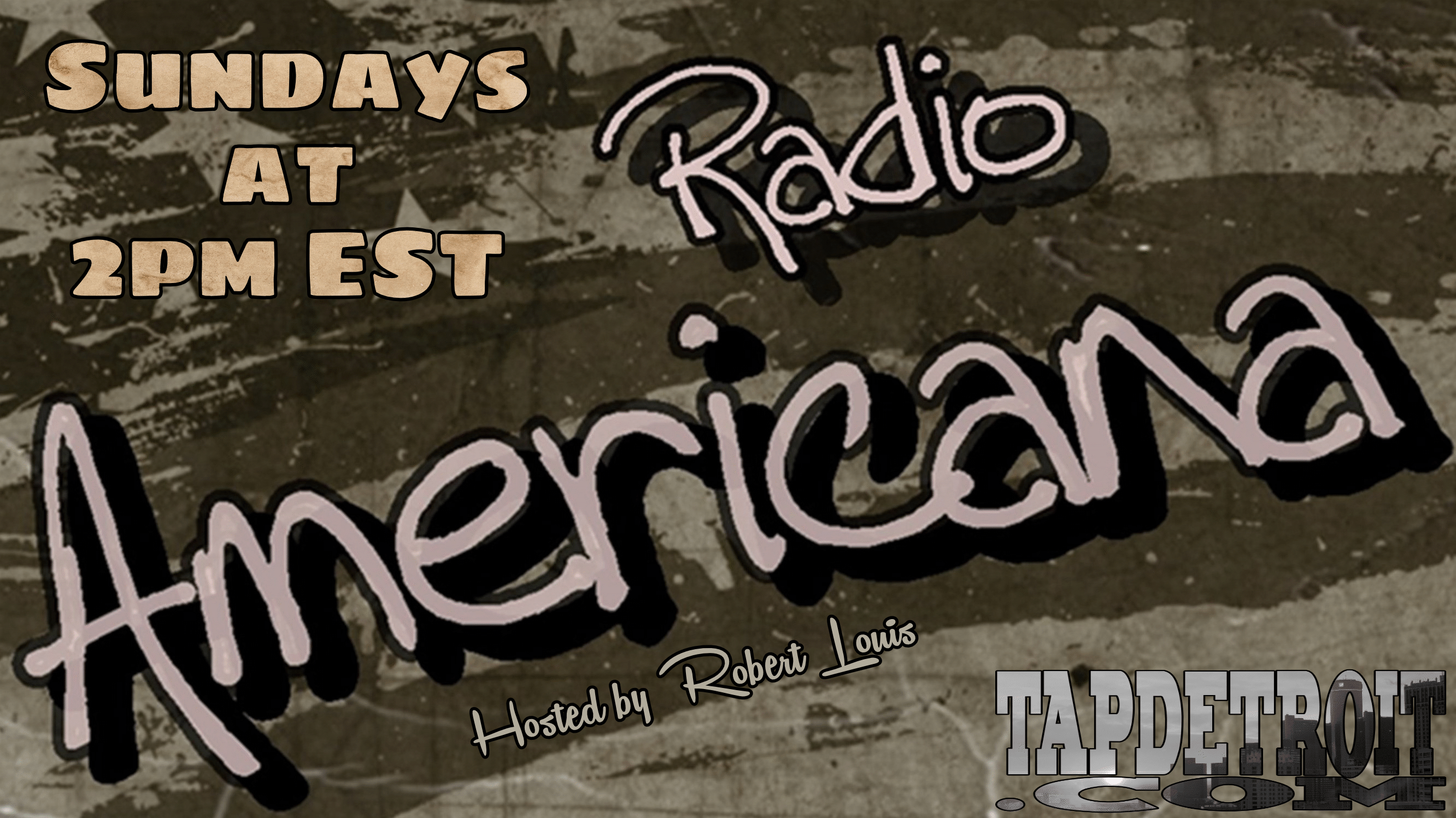 I sit down with local Detroit area Singer/Songwriter, Nick Juno. Nick and I talk about his music, his inspirations, and his ideas. Along the way, Nick also plays us some of his songs live in the studio.
In the second half of the show, I play songs that play movies in my head. Featuring sound bytes from the movie, Butch Cassidy and the Sundance Kid. Starring Paul Newman as Butch Cassidy, and Robert Redford as The Sundance Kid. Released in sept of 1969, it has become one of my all time favorite films