We had VERY special guest in studio Drew Clark to talk about his NEW band The Chord & The Crow. We had a lot of fun talking about old times & of course Drew played some tunes for us during the show. Music we played was from Griffin Tucker,Social Class Zero,Reject The Silence,Ray Street Park & Underland. Song’s Drew performed acoustic for us were “Figure in Doubt”, “Think Fast” & “Just In Case”. All can be heard by clicking the player below. The Entire show was recorded LIVE on Youtube if you need a visual medium.

Big thanks to Drew Clark for coming in & hanging out for the entire show. 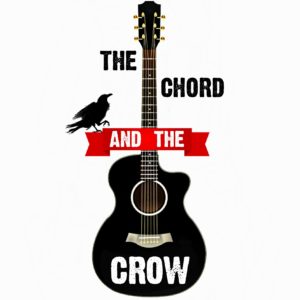 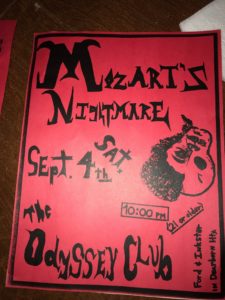 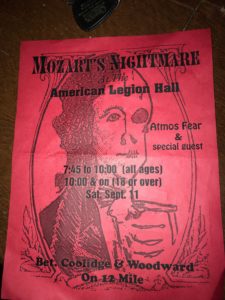 If you missed it well you missed Lou,Chris & Bob from Underland! But no worries. Hear what you missed here along with music from Like A Storm,Underland,Project Payne & Through Our Eyes. Don’t forget to join us SATURDAY night at Pranks on The Marsh for The Sykofish Reunion along with the guys from UNDERLAND & many more surprises. Hope ya guys can join us.

Thanks for tuning in. Don’t forget you can watch the show on Youtube & as always you can listen LIVE with Tunein. 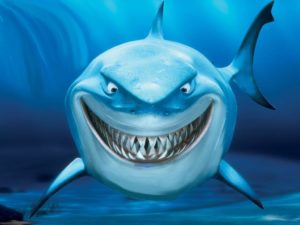