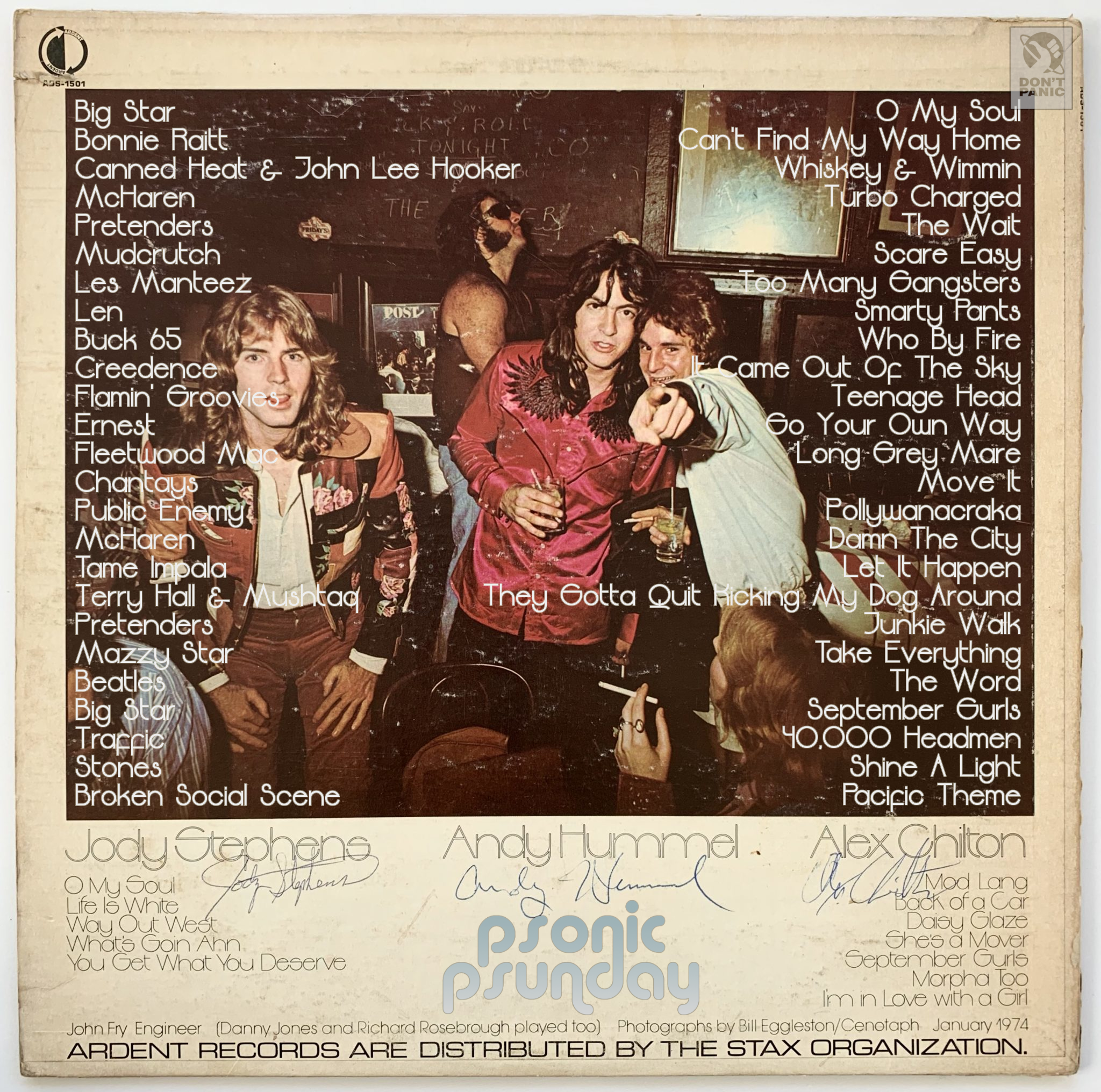 Sorry about the backlog of posts. Shit happens.

Writing this on Jan 19th, I’m looking back at this pshow as one might look back on history. It was in the Late Trump Age.

Buck 65 was suggested to me as sharing similarities with Baxter Dury (not featured on this pshow but probably the next) and curiously being lookalikes too – shame that Buck’s musical output has dried up while he’s continued with his radio show. I never used to rate Bonny Raitt (pardon the pun) but I was blown away by her version of the Blind Faith classic Can’t Find My Way Home. So sorry about that, Bonny, these things happen. It was all those endless big names by the dozen chuggachug on stage in homage to John Lee Hooker or Brian Eno’s second cousin or whatever. I digress.

Buck, though, turned out to have many Canadian friends and collaborators, including the featured Len (of Don’t Steal My Sunshine fame) and Broken Social Scene, who finished the pshow.

Also of note
– Canned Heat and John Lee Hooker (chuggachug central) from their imaginatively titled Hooker ‘n Heat album together
– Dutch power punk poppers McHaren with a couple of great tracks
– Tom Petty’s swansong with old band mates Mudcrutch
– more frankogrunge from Les Manteez
– a great Fleetwood Mac cover by the world’s most fun wedding band (Ernest)
– the fantastic b-side to The Chantays Pipeline (1963)
– Terry Hall & Mushtaq’s odd collaboration that is They Gotta Quit Kicking My Dog Around from The Hour Of Two Lights (2003)
– another sterling track from The Pretenders’ new album that’s truly back to form
– and last, but not least, this week’s Song For Jayne from Mazzy Star