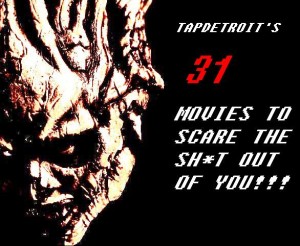 October is my favorite month.  The food industry starts pumping pumpkin flavorings into everything they can.  The fact most of my clothes are black is no longer a sweaty issue.  And my love of horror movies becomes not a societal woe but an advantage.  I easily spent most weekends of my youth riding my bike up to the video store and renting VHS copies of movies I should not have watched.  So to help out you folks who don’t love horror films year round or “have a life” I figured I’d help out with a list of 31 movies, 1 a day, for this month.  Now you have to realize a large amount of my personal favorites are 80’s and 90’s era horror.  I know there are tons of new or at least newer horror films that may blow some of my picks out of the water but this isn’t some 31 BEST GORE-TASTIC BLOODFESTS TO ANNIHILATE YOUR SENSES!!!!!! list, this is simply 31 movies I enjoy and think you would also.

October 1st:  Book of Shadows: Blair Witch 2.  The 1st installment of Blair Witch is easily one of the greatest achievements in marketing history.  A film was shot for what amounts to almost zero dollars and then they spent dump trucks of cash on marketing.  The result?  They made two hundred and forty-eight million worldwide and the film is an ongoing cultural pop culture touchstone. The sequel?  Crap.  Amazing early 2000’s crap.  Everything that made the 1st film unique and captivating was thrown away for cheap thrills and a goth-electro industrial soundtrack.  All that being said I fucking love this movie and how bad it is.

October 2nd: The Gate.  The Gate isn’t that scary…at least not to an adult but as a kid this movie creeped me out bad.  Like extra nightlights bad.  Like “secretly dragging my pee soaked bed sheets downstairs because I was too scared to dangle my feet over the edge of my bed because of monsters” scared.

October 3rd: Creepshow 2.  It was tough trying to decide which Creepshow to pick but this own stars a friend of mines uncle.  Not joking.  Don Harvey.  Look it up.  I played basketball with him once at the family picnic. Nice guy.  Didn’t try to rob my family’s general store even once.

October 4th: Rawhead Rex.  One of Clive Barker’s unsung masterpieces.  A Pagan god is unearthed after the ancient burial stone holding him underground is moved.  He then ingratiates himself with the locals in his own fashion which the townspeople take offense to as the Pagan god says hello by ripping out throats and devouring peoples entrails.  Sidenote: when I say Pagan god I mean an 8-foot tall hell beast of sheer terror. 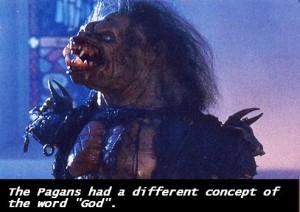 October 5th:Nightmare on Elm Street 5: The Dream Child. Instead of starting with the far superior early films of the franchise I chose one of the most ridiculous.  SPOILER:  Freddy turns into a murder-baby.

October 6th:  Alien.  This movie is still terrifying no matter how many times I watch it.  It’s a classic.

October 7th: The Descent.  In the same vein as Alien, The Descent is one of the scariest films about spelunking ever made.  Of course, there isn’t a lot of films in the “spooky spelunking” category.  One thing I will note is the absolute razor edge of tension that “The Descent” balances on.  From 20 minutes in you start to feel that knot in your stomach as you know things are only getting worse for the cast.

October 8th: Chopping Mall.  Oh the 80’s, a mall employs new “high tech” robot security guards that patrol the mall at night.  During a lightning storm the main computer control is damaged and the usually peaceful ‘bots turn into Killbots (actually the original title).  This also happens to be on a night when a group of employees stay after hours to have a bone-zone session in the furniture store.  So you know what happens next…stab, stab, tazer, kill, “you guys we have TO GET OUT OF HEREEEEE!!!!!”, “Jimmy, NOOOOOOOOO!!!!”, etc, etc. 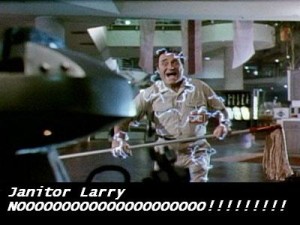 October 9th: May.  I can remember the buzz around this film when it came out in 2003.  Every person I knew that was into horror films wanted to see “May”.  I can honestly say it lived up to it’s own hype.  Not a “scary” movie but more an unsettling piece about a lonely girl and her journey into becoming a modern day Dr. Frankenstein.

October 10th: Basket Case.  Siamese twins Duane and Belial were happy being conjoined but society said “NO!” and sliced them apart.  Later in life the twins decide to get their revenge by murdering the doctors responsible for their separation.  BTW, Belial is a squashy little meatbag with fangs and one giant arm with claws that Duane carries around in a wicker basket.  Should I have mentioned that earlier?

October 11th:  Thir13en Ghosts.  Another victim of the early 2000’s CGI craze.  The movie is terrible in the best way possible except for the fact that Shannon Elizabeth is in it but never pops her top.  What the hell, Robert Zmeckis?  Do you hate tits?  I don’ think you do because one of the Thir13en Ghosts is a naked chick sooooooo what’s the deal, bro-chacho? 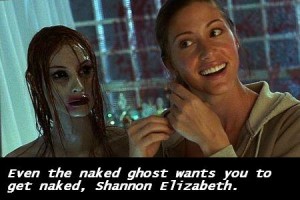 October 12th: Friday The 13th Part VII: The New Blood.  The first time Kane Hodder donned the mask was in The New Blood.  Also, this is the one where Jason has to battle the girl with telekinetic powers.  Go watch the trailer.  They’re all like “this is the one you’ve been waiting for…”.  Really?  We’ve been waiting for Jason to battle a girl with telekinesis? I don’t remember anyone wanting that.  Sidenote: the mindpower girls doctor is Bernie from “Weekend at Bernie’s”.  Try getting that out of your mind when you watch this. 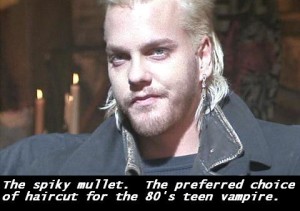 October 14th: Tales From The Darkside: The Movie.  This is another guilty pleasure from my childhood.  If it were possible I would suggest just a handful of episodes from the TV series but the movie has an odd charm.

That’s it for the first installment.  Keep an eye on the Tapdetroit blog page for part 2 which will take you right on to Halloween.  Will I put in all the classics?  Or will I make way for new school horror?  Stay tuned gore-hounds!!!!!!! 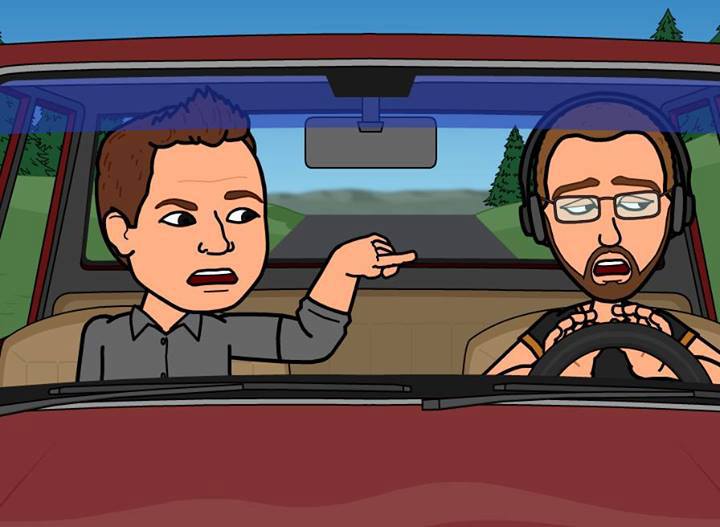 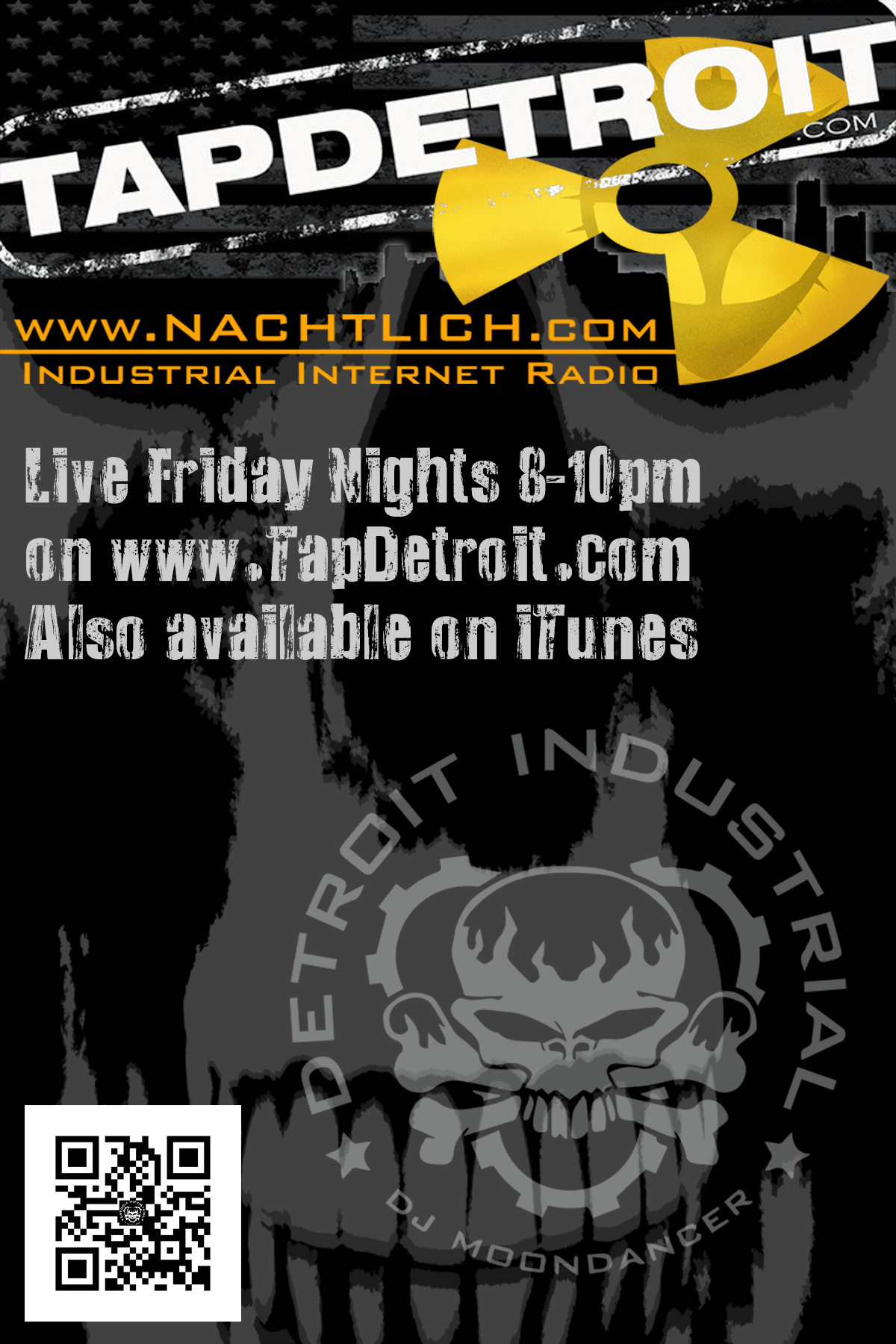 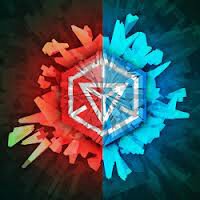 Zaldor takes #ingress to the next level with his interactive ingress hour! Plan a raid ZAALDOR style! Mashups galore also. Don’t forget, this is Zaldor’s World, and you’re merely living in it!

Baroness this Friday at Saint Andrews 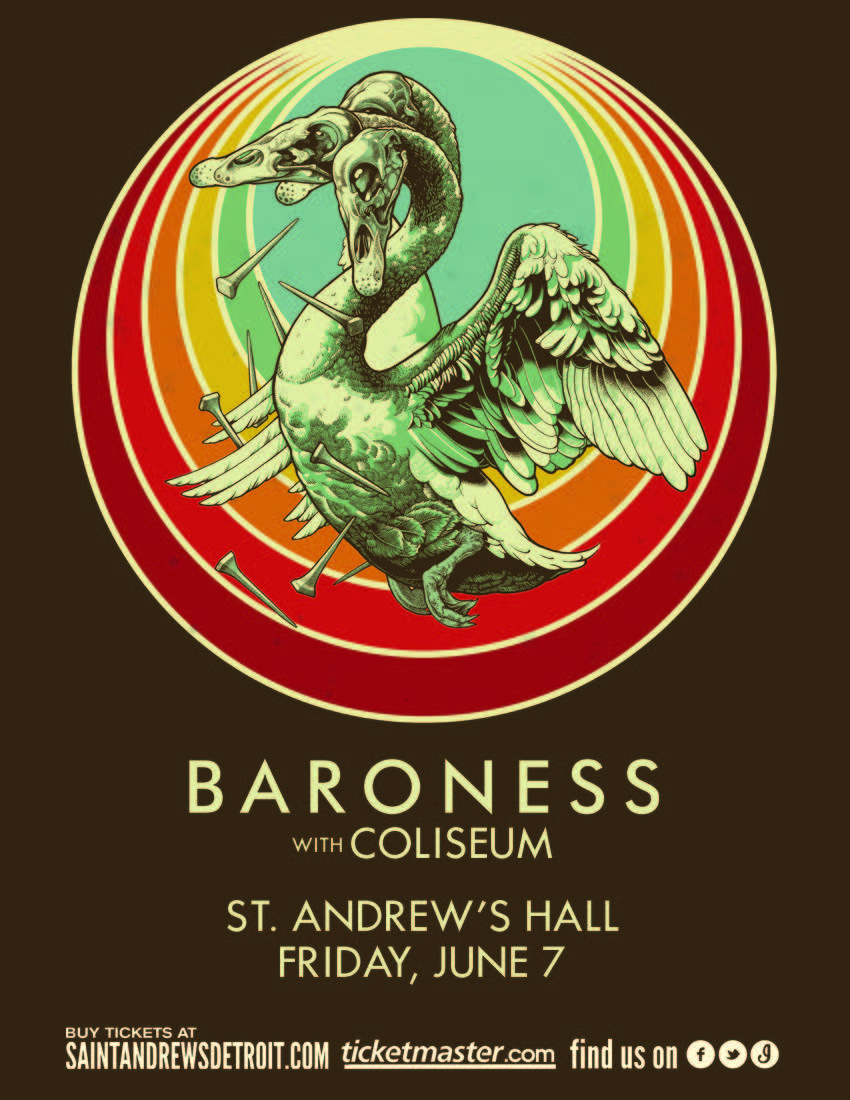 Listen to TapDetroit.com for your chance to win tickets!